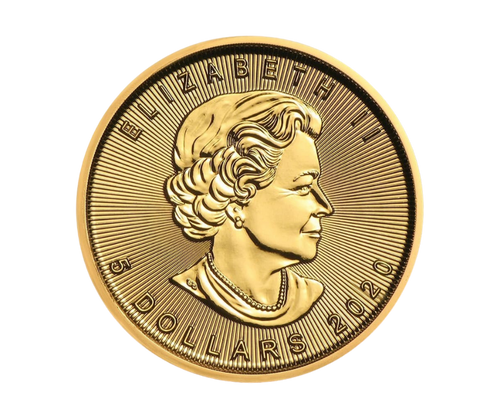 The Canadian Maple Leaf represents strength, unity, peace, and tolerance. These are pillars that hold a strong historical connotation and present representation of the values this country would like to encompass and portray. The Maple Tree first became significant to the local indigenous groups which used it as an important food source. This was later passed on to settlers arriving from France and Great Britain who were not prepared to endure the harsh winters of North America.

The Maple Leaf went on to be featured on Canadian coins and flags. Its strong historical meaning represents a history of survival and connectivity to local people and land.