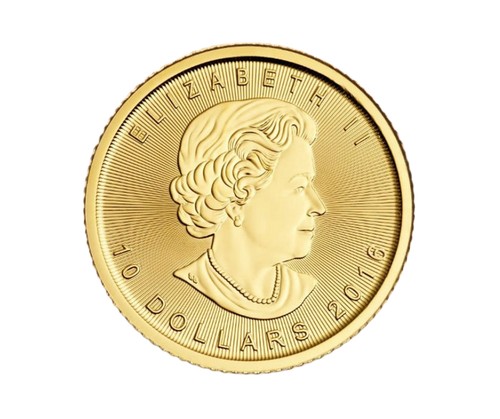 Symbolizing strength, endurance, and unity, the Maple Leaf has been an iconic representation of Canada since pre-colonial times. Its importance first originated amongst the indigenous people who used the Maple Tree as an important food source. This was later passed on to French and British settlers who were not previously accustomed to such harsh winters and scarce food resources.

It’s symbolism for strength and unity originated from this historical context of both survival and connectivity to the local people and land. Throughout the years, the Maple Leaf has progressed to also symbolize peace, and tolerance which are foundational pillars of Canadian citizens.