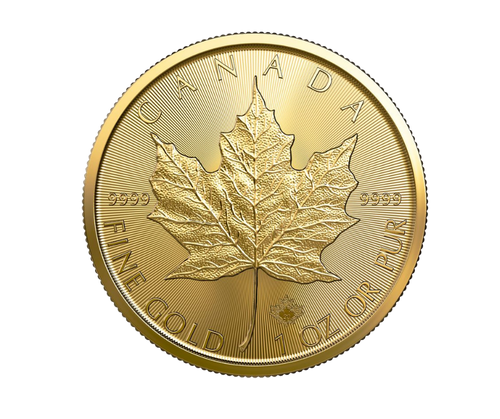 The Maple, a symbol of strength and endurance, has been a national symbol for Canada since the 1700s. Its importance roots before colonial times when Canada’s indigenous people used the maple tree as an important food source. It was later incorporated by settlers into a national emblem for which it appeared on flags and coins for hundreds of years.

For Canadians, the leaf is said to symbolize the countries unity, tolerance, and peace, pillars for which Canada is known for amongst the international community.

This is a beautiful coin with will be a sought after coin in the very near future.